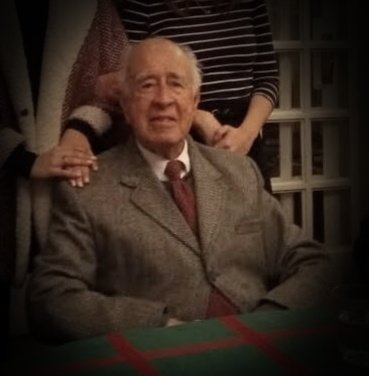 It was the first Christmas without my father, who died last February. He used to tell me to make a stop during the last days of the year and think how it was.

Well, it was not a common one, and neither prolific. But I started important changes within and outside.

One different thing is that, contrary from what I usually do, is that I decided to take some actions: getting back to exercising on a bicycle, writing a diary, posting once a week in this blog and also in a Spanish version, and spending more hours at the painting studio.